Imposter Syndrome: The Paradox of Achievement

By Dr.J.J.Savithri If someone were to say you are not good enough, your presentation will be a disaster and everyone will know who you are, you might consider it abusive and might get upset. However 7 out of 10 do this to ourselves, we engage in such belittling self talk. We feel insecure, inadequate and have self doubts. We are experiencing Imposter Syndrome.  What is Imposter Syndrome It means to believe that you are not as competent as other perceive you to be. Most people experiencing imposterism suffer in silence and are afraid that that would be found out. Though there is no official diagnosis listed in the DSM, it is real. Psychologists Suzanna Imes and Pauline Rose Clance were the first to use this term and believed this was unique to women, specially the high achievers. Research later revealed it is experience by both men and women. Symptoms Lack of self awareness Self doubt Feeling of Inadequacy External locus of control Disowning success Underrating performance Setting unre
3 comments
Read more 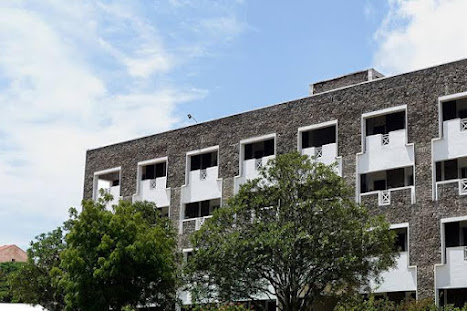 Choosing the right B-school for an MBA is as crucial as choosing the right career path! Coimbatore, fondly called the "Manchester of South India" is a well-known economic and educational hub with industries and institutions dotted across the length and breadth of the region. In particular, the metropolitan city is the home of numerous prestigious B-Schools that bring forth business leaders of tomorrow. DJ Academy for Managerial Excellence is one such esteemed MBA institution in Coimbatore offering top-class industry-oriented business education. Let us enumerate a few factors that make DJAME a special place for MBA aspirants throughout the country!                     DJAME has created a special position for itself in the B-school landscape of India.  DJAME Brand Regularly counted among the top 10 business schools in Coimbatore, DJAME was founded by Dr. D. Jayavarthanavelu, Past-Chairman of Lakshmi Machine Works Limited (LMW). Our founder's reputation speaks for itself t
Post a Comment
Read more 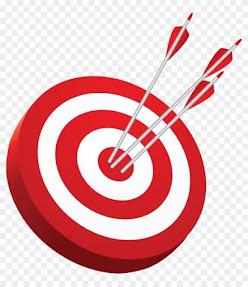 By Dr.S.T.Nambi Of all the attributes one needs to possess to be successful, the most important trait is focus. The ability to focus differentiates one from the rest of the crowd.  We see so many talented people struggling to succeed in their life, mainly because of their lack of focus. Focus can be defined as the act of concentrating on something or an activity. But this is not a complete definition as you need to ignore so many other things to focus on only one thing. Focus can occur only when concentrating on one thing and ignoring all other elements in the environment at least for the time being. In today’s society, we have become so accustomed to distraction it is almost impossible to be focused. We are required not only to do multitasking but also microtasking. Computers and robots can excel at multitasking but certainly not us. We need to understand the importance of focus.  Here is a story from the great Indian epic Mahabharata about focus. Pandavas and Kauravas were the disci
1 comment
Read more

Crypto currency in India: The past, present and the uncertain future 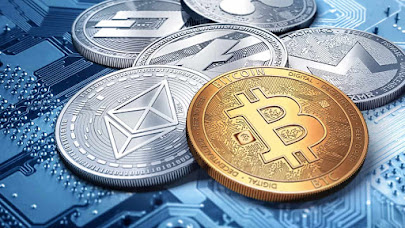 By Dr.R.Prabusankar   A cryptocurrency is a digital or virtual currency that is secured by cryptography, which makes it nearly impossible to counterfeit or double-spend. Many cryptocurrencies are decentralized networks based on blockchain technology—a distributed ledger enforced by a disparate network of computers. A blockchain is a chain of blocks that contain information. Digital assets are distributed instead of copied or transferred. The asset is decentralized, allowing full real-time access. A transparent ledger of changes preserves the integrity of the document, which creates trust in the asset. A centralised Cryptocurrency relies on a third-party cryptocurrency exchange — a platform where you can buy or sell digital assets. With a decentralised cryptocurrency such as bitcoin, the exchange is built into the system. These cryptocurrencies run on distributed-ledger technology, meaning that multiple devices all over the world are constantly verifying the accuracy of transactions,
Post a Comment
Read more 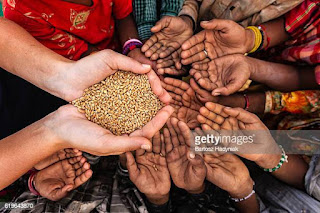 By Mr.N Sreeraman We must identify and understand the problem, before finding the solution. When we speak about problems faced by a nation, war and famine hold the top position. As time progresses we are faced with newer and even deadlier problems, but we fail to acknowledge them. 1.3 billion people reside in India. Among them 180 million (14%) are undernourished. Most of them are under the poverty line and to eat at least one meal, they have to work the whole day. Also, among them 360 million (28%) are obese. Most of them are above the poverty line and can eat at any time of the day. For one person who is mal-nourished, there are two people who are obese. Worldwide the deaths caused due to famine are also equal to the deaths caused by obesity and problems related to it. Now, what will you do the next time you go out? Will you eat an extra burger or donate that money to poor people? Note: Donating the money will save both you and them. 1.3 billion people reside in India. Among them, a
Post a Comment
Read more 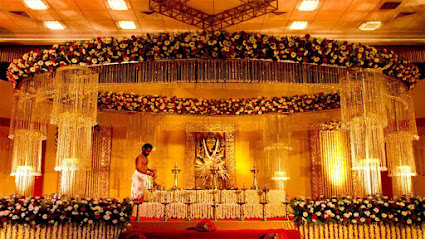 By Ms.M.N.Viveka The Covid 19 has brought a new normal where it altered the age old saying “ If it isn’t a fat wedding, it isn’t an Indian wedding”. Indian wedding industry was a prey to Covid. The pandemic of course took a toll on the usual customs and rituals of a marriage. The large gatherings of the family members, making feasts, the extravaganza an Indian wedding was all lost due to the lock down. It was also a blessing in disguise, with the restrictions on the number of guests for the wedding; Budgets are reduced, one could cut the cost of otherwise throwing a lavish party at big marriage halls & other related aspects to satisfy the societal expectations. The other phase is that people who never thought of their wedding in another three to four years are actually getting hitched at the earliest, only because they wanted to save their holidays & money. On the other side people who actually wanted to get married and show case their wealth by spending much on the wedding w
1 comment
Read more

Role of DARK FACTORIES for a Brighter Future 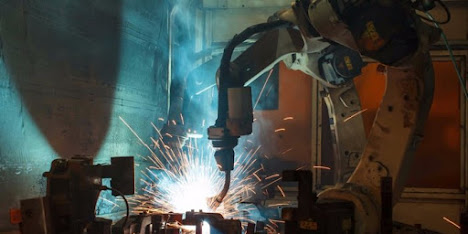 By Dr.P.Sangeetha Over the past decade, much has been made of the advent of Industry 4.0. While experts argue over what stage of technology we are in, the majority agree that Industry 4.0 began with the arrival of the Internet and mainstream digital technology. The question to be asked is how Industry 4.0 differs from the other revolutions that took place before. The answer is quite simple, it is all about implementing automated manufacturing processes to increase productivity without compromising in the quality and quantity with zero wastage. We are in a period of profound change right now. COVID-19 has caused radical shifts in the workforce across the globe as millions practice social distancing. With all the disruptions, it could be said that COVID-19 has caused a premature change in industrial operations. It is merely accelerating Industry 4.0 adoption, leading companies into a more mature state of technology and workflow. The pertinent question is how are the manufacturers copi
Post a Comment
Read more
More posts